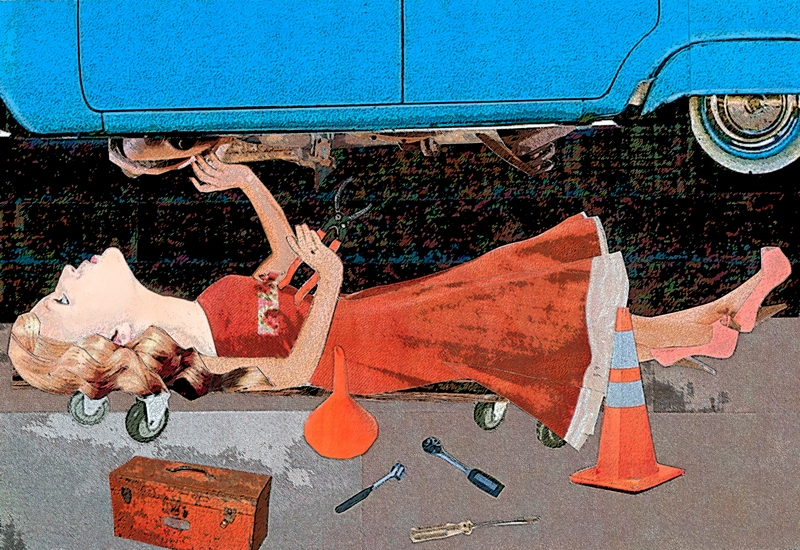 Judgment by others is inevitable, but ACCEPTING yourself is up to you.

I chose the subject of women’s empowerment because it is a positive message. I believe to rid the world of hate you must stay positive. As a young woman, I strongly believe women should be treated the same as men in almost every way. I myself have a strong mother figure in my life, as did she. My paternal grandmother, too, was one of the many typical romanticized seventies feminists. Today, feminism has become sort of a mainstream concept, connecting from politics to everyday life. The last century has had numerous women rebellions, breaking through the fluff that is the resistance to women’s equality, but since then it feels as though the feminist movement has slowed in its tracks. Women have been pushed around throughout history. This piece is dedicated to the victims of discrimination and to those women who strive to stand up for themselves.